According to the latest university ranking, Cambridge has pulled Harvard out of the race and made it to number one. This was the first time in history. Harvard has been at the top for seven years. QS World’s university ranking is based on measurements of research quality, graduate employability, teaching standards, and the count of international faculties and student organizations.

Harvard is still number one based on 5,000 employers, but Cambridge was voted best for research quality in a survey of 15,000 academics, taking first place in the overall ranking. These rankings also depend on extracted scientific publication databases.

Let’s take a look at the top 10 universities around the world based on the QA table:

Cambridge University UK: Cambridge is the second oldest university in England after Oxford. The University of Cambridge is a public research university in Cambridge, England, UK. It has a large list of alumni, including Sir Isaac Newton and Francis Bacon. Cambridge is also famous for Nobel Prizes; University of Cambridge researchers have won more Nobel Prizes than other institutions. It is becoming a dream destination for students looking to study in the UK.
Harvard University USA: This prestigious American university is located in Massachusetts. Harvard was founded in 1636 and is the oldest college in the United States. It has been the number one university for the past seven years and currently ranks second in the world. Eight US presidents, Martin Van Buren, graduated from Harvard University. It has the largest academic library in the United States. Harvard has been a dream destination for students around the world ready to study in the US for years.
Yale University USA: Yale is one of the most prestigious universities in the world and the third oldest university in the USA. Yale University was founded in 1701 and is located in New Haven, Connecticut. Yale is the first US school to earn the Ph.D. in 1861.
University College London UK: UCL, the first university in London, was founded in 1826. It was the first secular institute to be established in England. University College London stands for ideas that are radical, courageous and meet the needs of the world.
Massachusetts Institute of Technology USA: MIT is one of the best technical institutes in the world and a private research institute in Massachusetts, USA. With five schools and a college with a total of 32 academic departments, it is best known for its strong emphasis on technological and scientific research.
University of Oxford UK: Oxford is the second oldest surviving university in the world and the oldest in the English-speaking world. It is also known as the pride of the United Kingdom. According to the 2010 National Student Survey, Oxford had an overall satisfaction rate of 93 percent.
Imperial College London UK: Currently ranked 7th in the world. This university is located in London, UK. It is a scientifically based university known for excellence in research and teaching. Imperial College attracts students around the world looking to study in the UK. It is also known as the largest medical school in Europe and has 14 Nobel Prize winners to date.
University of Chicago USA: UC is a private research university in Chicago, USA. It is famous for scientific research and has 85 Nobel Prize winners. This university is currently in 8th place in the ranking. Around 5,000 students and a total of around 15,000 students are enrolled at the university.
California Institute of Technology USA: Private Research University The California Institute of Technology, commonly known as Caltech, is located in Pasadena, California. Caltech has six academic departments known for excellence in science and technology.
Princeton University USA: It is a private research university in Princeton, USA. Princeton offers undergraduate degrees in the humanities, social, natural and engineering sciences. The main campus has 180 buildings on 500 hectares. Known for excellence in undergraduate academic performance, Princeton attracts students around the world who wish to study in the United States.
As you can see above, the top 10 universities in the world come from the US and the UK. This is the only reason students choose these two countries to study abroad. 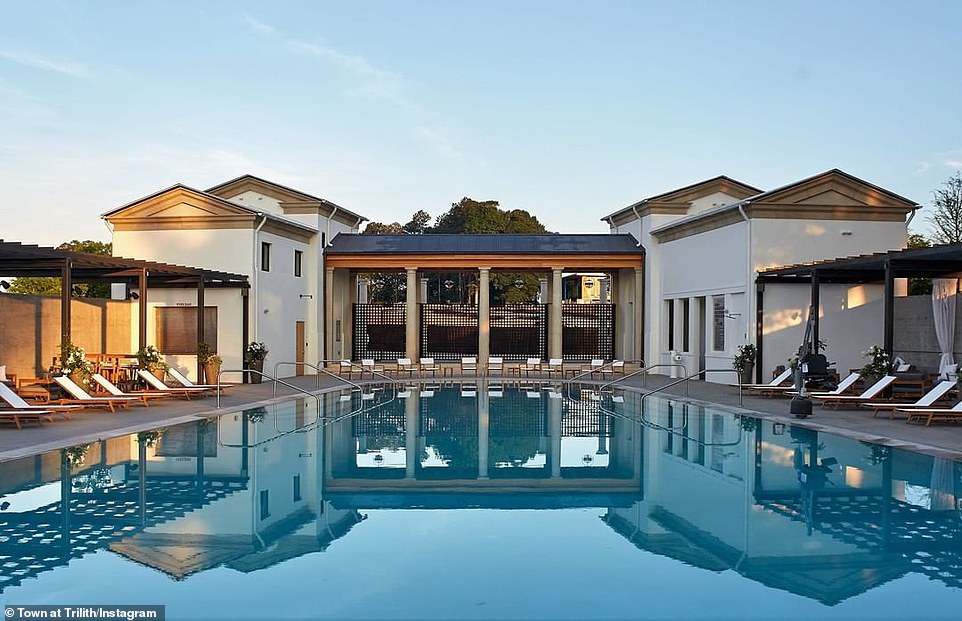 Tuesday, 13 October 2020, 02:23 EDT
A film studio in Atlanta is building a new city for its workers inspired by The Truman Show.British company Pinewood opened a production...